Not to take a too hard line on it, but what’s up with the Dutch?

A Shworts’r and Chinee walk into a bar…

It would appear that even their “Dutch” girl is not stereotype-proof, but why the urge to typecast others? 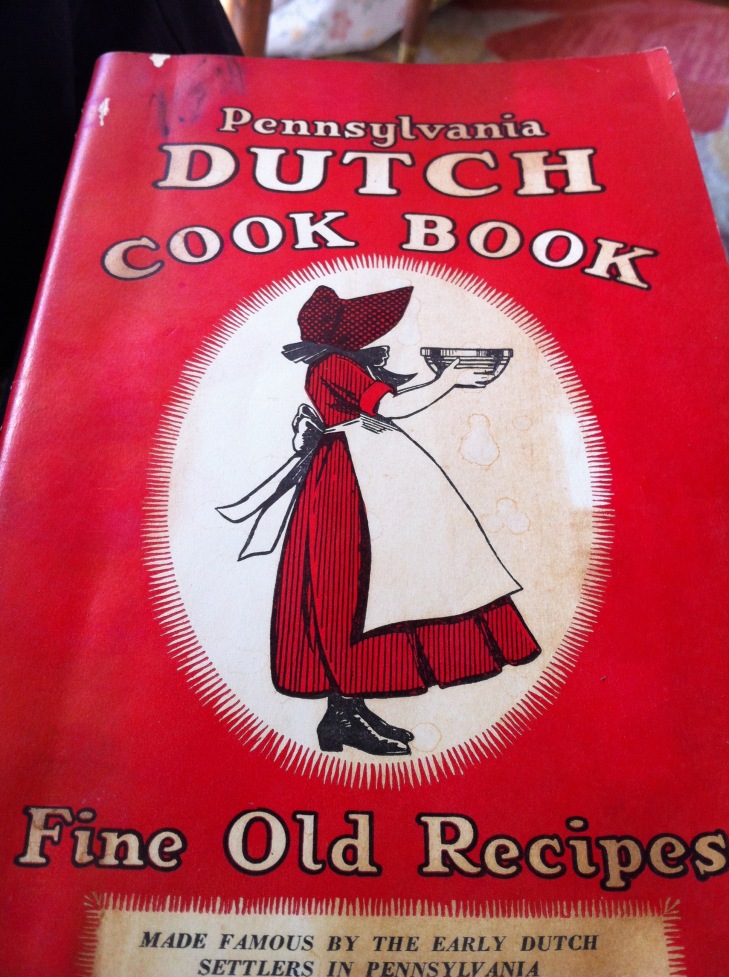 As it turns out, the Dutch or Deutsch are Germans who emigrated en masse to America’s high plains in the 1700’s.  These German “plains people”  then came to Pennsylvania to flee persecution and subesquently became the Pennsylvania Dutch.  Read David Laskin’s Children’s Blizzard for an indepth view of  how these emigres fared in the New World and how they lived through the harrowing 1888 blizzard. 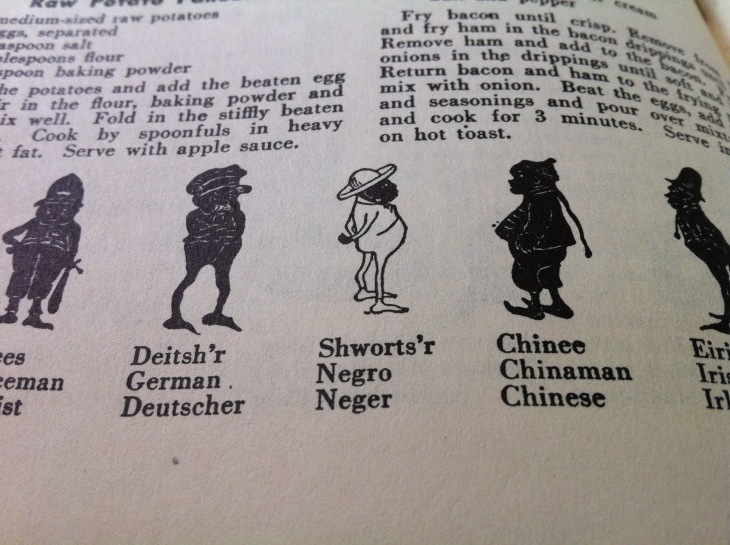 Blizzards aside, I can’t find any good explanation for including weird off-color images of people in these old time cookbooks.  Is it because the Dutch lost their way when they landed here?  Did they forget what it was like to be on the receiving end of prejudice and persecution?  Many were indentured servants or sold off as slaves by “soul drivers” * who would march them through Pennsylvania towns to sell at auction.

According to independent food historian, William Woys Weaver, even their cuisine got lost: groundhog, yes; shoofly pie, no.

One of the Korean things I learned was to ask my boyfriend if he’d eaten lunch. 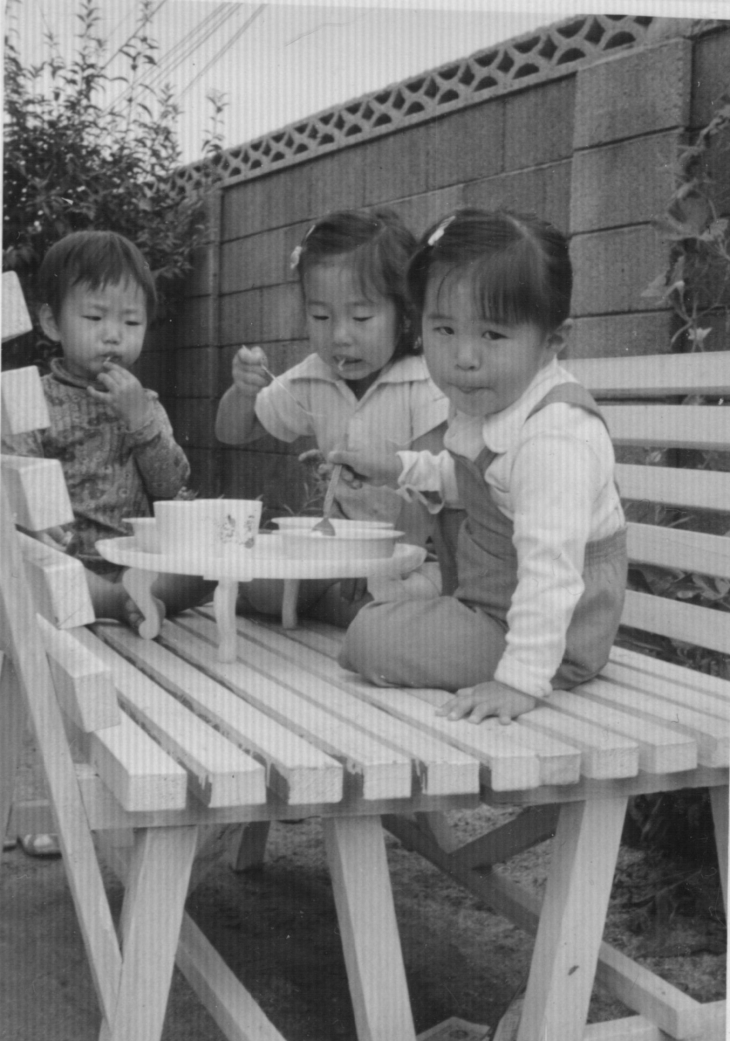 When I lived in Seoul during the early 2000’s, I dated some and learned the endearing custom of asking your significant one if they’d eaten lunch.  It’s a kissing cousin to the American “Did you eat yet?”

My boyfriend is good at making lunch so when I’m home I know I will eat lunch.  At work?  Not so much.   It’s a comfort and joy to have someone concerned about your eating habits.  There are so many people who aren’t as lucky.

with bread.  The cave wants nothing to do

with the sun.  This is dumb, the self-

I can barely go a day without having noodles.  Can you? 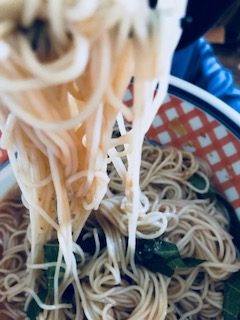 I am full of noodles as I write this post.  I had somen noodles for breakfast.  I whooped it up with sesame oil, sesame leaf and kombu broth.   And yesterday I had fettucini with artichokes and pine nuts at Quartino, a sweet little spot on Bleecker Street.

And the evening before we had a spot on spaghetti with meat sauce at home.

But I am an equal opportunity eater of noodles as I will consume instant noodles with just as much verve and pleasure.  Treasure. 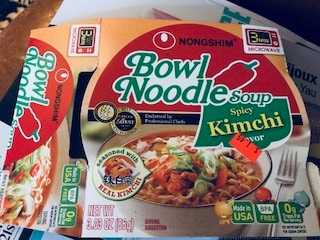 I got this instant ramen bowl at a local bodega and was beguiled by the promise of kimchi.  Well, it’s really kimchi “flakes” for what it’s worth.  But I slurped that shit up like there was no tomorrow.

My DNA is noodle.

I was on the subway platform last week when I overheard a woman who was eating an egg sandwich ask the man who was with her if eggs came from chickens. 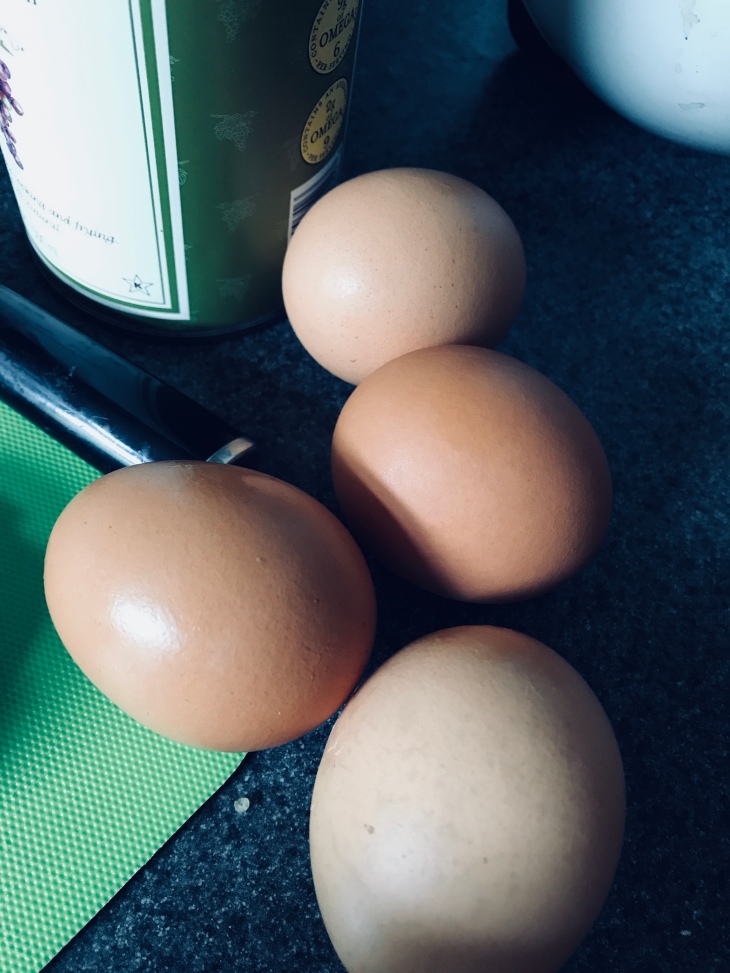 It didn’t occur to me until that moment that such a thing wasn’t common knowledge.  And then the notion of “common knowledge” just went out the window. 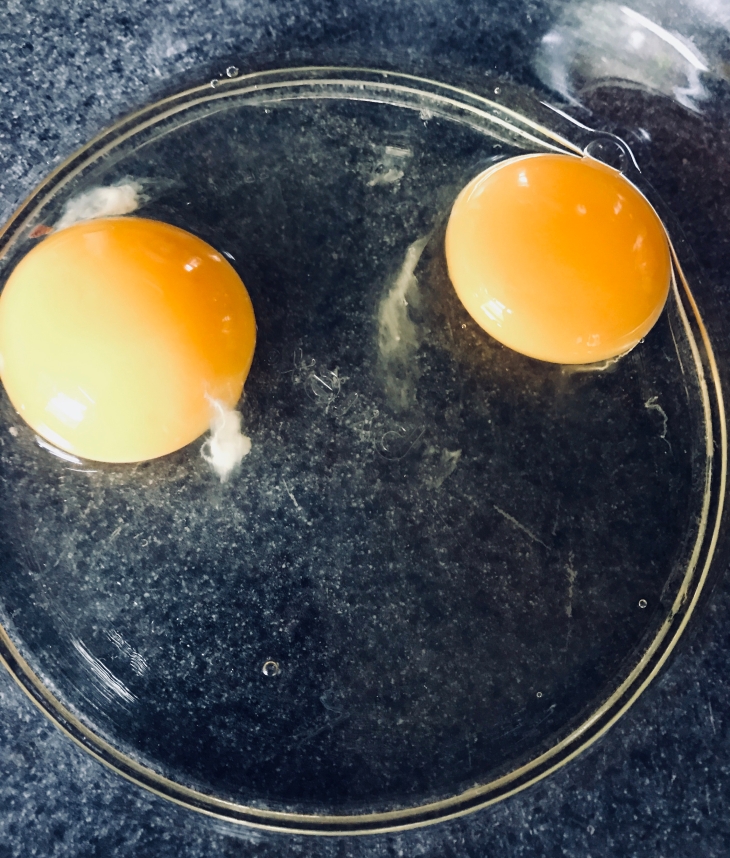 The yolk’s on you

Luckily, her companion was able to answer in the affirmative with confidence.  Yet, I felt  bad for her––not knowing what most of society knows.  Why was she not in on this already established truth?  Like she got on the wrong bus the day we were all learning about chickens and eggs.

As it turned out, I only felt a little bit bad and mostly judgey about the fact she couldn’t stop flailing her sandwich around or keep it in her mouth.   And that she didn’t bother to find out where her food came from.  Oy vey.

and you walk away reading the paper.

––excerpted from “Food” by Anne Sexton