There is a myth circulated among families with young children, mostly white families, that cops only put “bad people” in jail.  I wonder how they’re choosing to define “bad” people–what do these people look like? 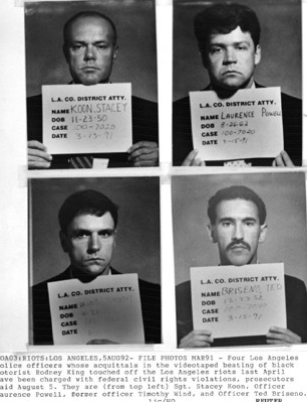 Do they look like former LAPD officers Koon, Powell, Wind and Briseno?  Because they look pretty shitty to me.

From what I can gather from media reports and various articles, the police seem very bad at math––four cops to subdue one Rodney King, forty-one shots in one Amadou Diallo, and six hands all around Eric Garner’s neck in what some cops refuse to admit was a chokehold.

According to a NY Magazine online article, cops anonymously posting on police message boards e.g. Thee Rant, PoliceOne on the Eric Garner killing are stirring up “racial, political and professional tensions, most of them quite ugly”.  Quel surprise!

Here’s one I found almost poetic.

Again if Mr walking heart attack had simply put his hamburger shovels behind his back, he wouldn’t have had a heartbattackmfor over exerting himself. The NYPD did absolutely nothing wron. Tomthe guys slamming these NYPD officekrs, I and many here wouldn’t want any of you guys around us on a critical,incident. Hopefully you guys are desk jockeys.

Note the almost alliterative quality:  “his hamburger shovels behind his back…”  Not sure what all the extra letters are for, though.  Is it part of a cryptic message to his police buddies?

Cops are hard to like, but we are not supposed to like them.  They are an institution created by the rich to keep the poor in their place.  Mostly in jail and in squalor.  As in keep that swarm of swarthy foreigners away from my lily white family.

In high school I got sick off gin and swore it off forever. 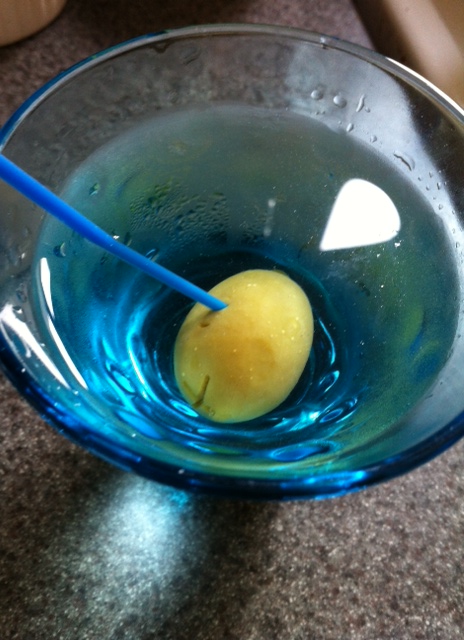 Except I developed a taste for it in my thirties.   The myth of drink for writers is intense.  I am not immune to it, but it’s got less to do with my writing than with my psyche.  But  I can’t write when I’m shitfaced anyways.

I admire Bukowski and can concede that his affinity for drink may have had an effect on his work.  Yes, drinking changes us, probably changed him––maybe he allowed it to became his companion.  But certainly the core of Bukowski as a writer and poet was himself, his life experience, his childhood, his memories, etc.

My dad kept a bottle of Johnnie Walker under his chair for many years.  I think he knew we knew, but did he care?  I don’t care if you know about my bottles, I kinda wear them on my sleeve.

that came with drinking came

only after a certain period

it to the holy man’s self-flagellation

to experience the fullness of faith.

––excerpted from “Gin” by Philip Levine

Don’t fuck robots.   But if you do, don’t blame it on other people. 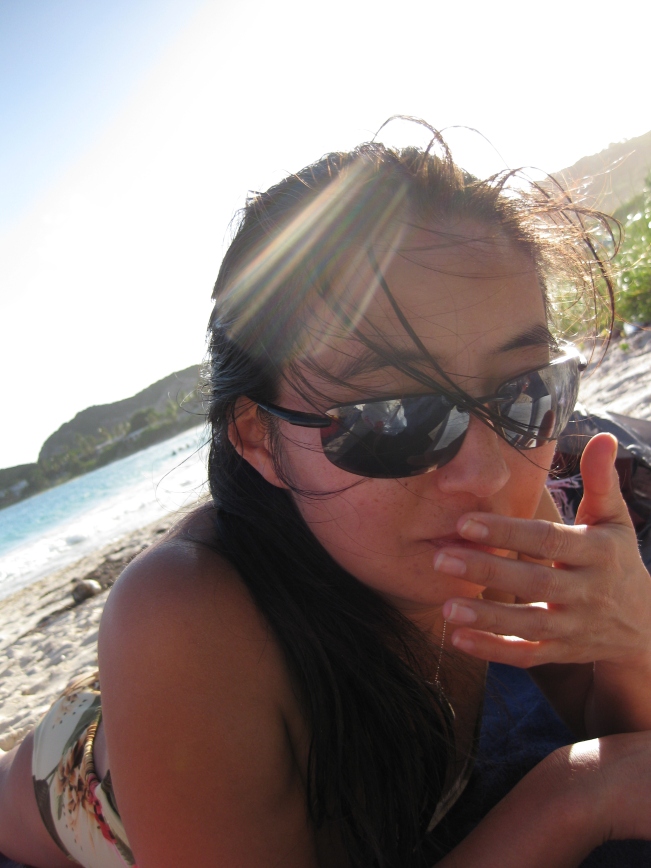 I’m not a robot

I was surprised to hear that men were having sex with robots.  Though that might strike you as naive as romance with dolls has been going on for some time.  But at least it was an inanimate object, not artificial intelligence run amuck. 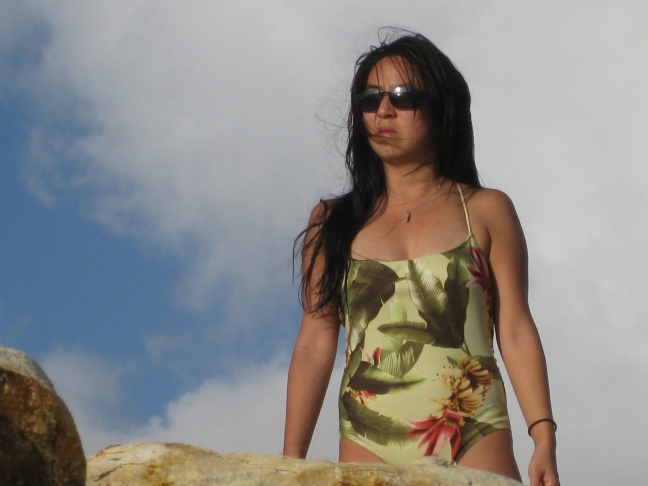 So some guys would rather have a relationship with a simulated woman versus the real thing.   We should all be afraid.  These men have given up on being with a real person because it’s hard.  Maybe they were rejected by someone they liked, but welcome to life. Did they think they were going to all get a trophy for their mediocre effort?  Get used to rejection,  it’s part of life.  But it does not have to break your spirit. 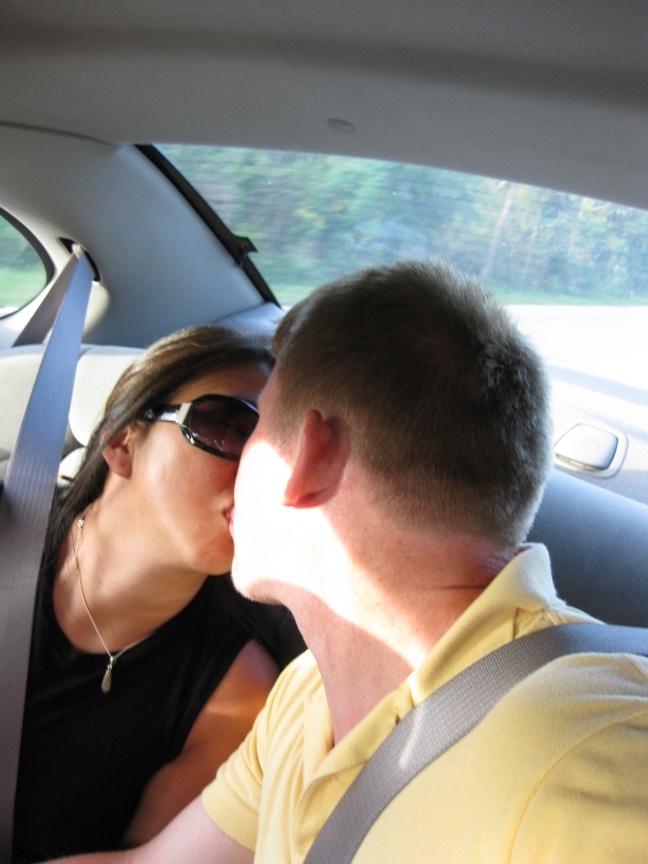 But not when I’m in love

If someone says “No thanks” to you, you can say, “Good riddance” to them.  Don’t let it get in the way of becoming a fully participating citizen.  Please use your highly advanced technology to find a cure for cancer or an end to war and famine instead of creating an entire race of fake people.  That’s what the Kardashians are for.

where one danced, he’s

in love with Polly Basil.

does nothing for it,

of the slow weight

does nothing for it.

Against the chain-link fence

going for throat and ears,