I ain’t your f**king model minority. 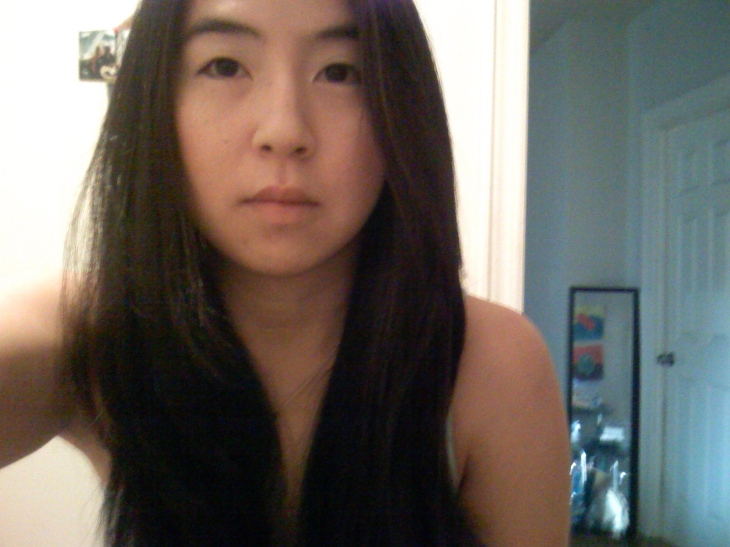 Most generalizations about the Asian immigrants are flawed. New stereotypes, like ”hard-working” and ”obsessed with education,” fail just as badly as old ones, like ”inscrutable” and ”clannish.” Still, as you travel around the country meeting the new immigrants in their homes and on the job, a sense quickly emerges that, despite the problems that bedevil them, they comprise a powerhouse of drive and ambition that is likely to have a broad impact on the life of the country.

The plight of the immigrant in America is centuries old.  Remember the Middle Passage with its forced and brutal migration of black people into the Americas where they would become chattel and spill their blood for generations of seemingly lazy and entitlement-obsessed white people?  There are some people who want to forget the four hundred years of slavery and violence against black people, the genocide of Native Americans, and the ongoing war against poor and colored people, but that trick is getting old. Just because you don’t want to talk about it doesn’t mean these issues go away.  Things will get worse.

I know Society is super eager and excited to put the burden of “model minority” on my shoulders, but Society must shove it.  I am not going to play the “other” for Society’s sake. I don’t care that Society cannot find its place in time unless it subjugates and co-opts my identity.  I claim the right to be an asshole as much as any colonizer (without the plantation and slaves of course).

Oh to be an asshole, let me count the ways:

My list could go on.  But really, isn’t this just the normal stuff we do to each other?